… it is the end of a story that I find far more of a challenge, assuming we have written a story gripping enough to keep a reader through the entire book. 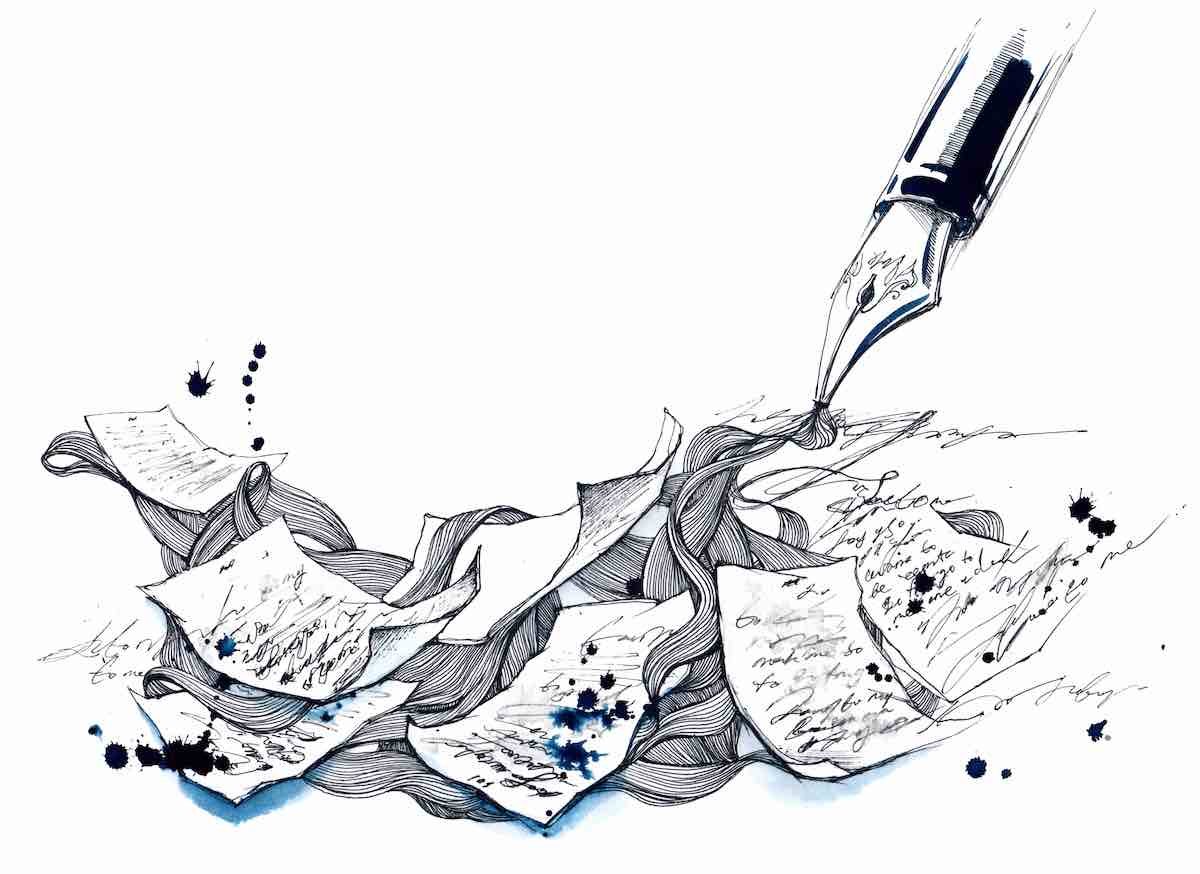 An amount of time in our writer’s group, and I suspect in a few others, is allocated to discussing how a story should begin, in a way it would attract a reader to turn to page two. This is generally something I for one find reasonably simple, as long as a situation and at least one or more characters arrive with interest.

To me, it is the end of a story that I find far more of a challenge, assuming we have written a story gripping enough to keep a reader through the entire book. So many books and, even more so, TV dramas end in a disappointing manner. In a previous group meeting we discussed this subject, and at the time I raised several questions as to what is or perhaps not acceptable. Does a reader demand closure? Yes, of course so. Does the ending need to be a massive crescendo? Well, not necessarily.

One of our members suggested it needs to be a cliff-hanger, so a sequel can be tagged on later. This is a great idea but, of course, would only apply if a sequel was forthcoming, otherwise it becomes a cop out.

One assumes that the story has a conflict within it and this should always be resolved at the end, even if a sequel is on the cards.

Some writer’s clinics suggest that the author should know the ending before you even start writing. I disagree with this. In my last book even I didn’t know who did it until I wrote the final few chapters, and in that way lay surprise for myself as well as the reader. How could they possibly suspect, if I didn’t even know?

There is also the what/if ending where what actually happens is open to interpretation by the reader but this tends to be more for books that are trying to put over a message rather than purely to entertain. Assuming they are reading their preferred genre, the reader will be left thinking about the book for a few days to come, running a variety of scenarios through their mind until they are comfortable with one of them.

One of the more common endings is to return back to where the book started. I have used this a number of times by creating a prologue of a couple of pages at the beginning before starting the actual story, so I have somewhere to go back to. Again this is often used in films and TV.

A surprise ending is usually more palatable than a predictable one, but this comes with its warnings, that somewhere in the story, perhaps in a few places, the reader has been passed a subtle hint. In my case I had to backtrack and add these in the edit.

I think most importantly, as well as getting closure, the protagonist should have somehow benefited from the final act, whether growing from its experience or at least learning from it.

Finally, I believe the ending should make sense and this is where the difficulty lies, not just with myself but with many authors. In a scenario where sub-plots collide at the end, as they often do, there must be a decent element of logic so the reader can understand why what happened, happened. Otherwise they will feel short changed and I for one would certainly like to sell them another of my books.

One thought on “The End of the Story”